Newcastle United once enjoyed a proud tradition in the FA Cup, winning the competition six times over the course of their history. The Magpies last won the tournament in 1955, which was their last major honour. Nearly 70 years have passed since the club last won domestic silverware, although they were beaten finalists on three occasions, including back-to-back years in 1998 and 1999 when they were defeated by Arsenal and Manchester United, respectively.

Under the tenure of Mike Ashley’s ownership, the Magpies did not take the cup competitions seriously due to the pressure from the hierarchy to remain in the Premier League. Even though they prioritised survival, the Tynesiders were still relegated twice from the top flight in 2009 and 2016. Rafael Benitez did guide the club back into the Premier League in 2018, but their insistence on focusing on league matters rather than cup glory frustrated fans among a litany of other issues regarding their ownership. Under Ashley, the Magpies reached the last eight of the FA Cup only once between 2007 and 2021. 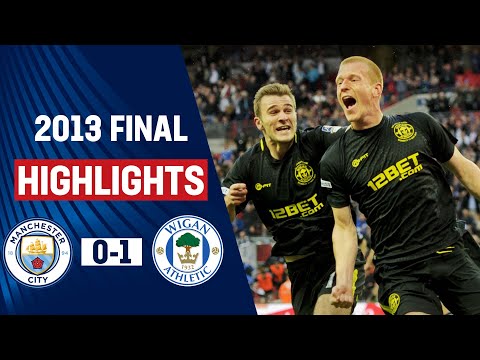 Now that the club has been sold to PIF and their consortium, Newcastle has the opportunity to put right a past wrong that has plagued the North-East outfit for 14 years. They are currently backed in the football bet UK odds at 33/1 to win the FA Cup in the 2021/2022 season, which could be great value, should the club channel the momentum of their takeover into success on the pitch. There will be challenges ahead, but there have been plenty of clubs outside of the top six that have made strong bids for the FA Cup.

Lest we forget that Ben Watson etched his place in the history of the FA Cup by heading Wigan to victory against Manchester City in the 2013 FA Cup final, one of the biggest upsets in the history of the competition. Steve Bruce guided Hull City into the final in the 2013/2014 season, only to be beaten by Arsenal in extra time having held a 2-0 lead in the game after ten minutes. Watford, Aston Villa and Crystal Palace all reached the final in the last ten years, although they failed to win the crown.

There should be optimism that the Magpies can at least make a push for the FA Cup. There have been too many disappointing results in that regard. Newcastle remains one of the few clubs that has not participated in a major semi-final or final at Wembley Stadium since its reopening in 2007. 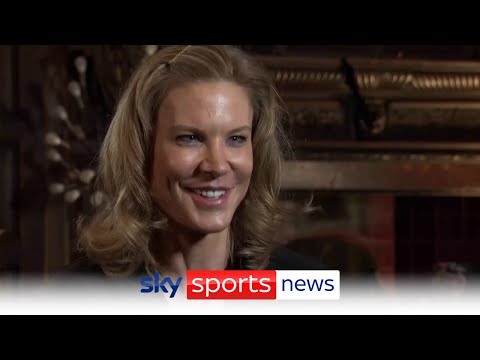 Newcastle’s new owners have set a target of competing for the Premier League title over the next ten years. It is a lofty ambition and one that will certainly take that length of time to achieve, if not longer. However, in the short term, they should be aiming to compete for silverware.

Newcastle have enough talent in their current squad to make a run for the FA Cup. Callum Wilson, when fit, is a very good frontman, while Allan-Saint Maximin can create something out of nothing. Those are the attributes required in a one-off match when anything can happen. The Magpies could be further reinforced by new signings before they even begin their campaign.

All in all, the next year could be the start of a very bright future for the club and it would be fitting to mark it by ending their long-standing trophy drought. Could Ranieri Be The Best Thing To Happen To Watford?