After a disappointing season-opening race at the Austrian Grand Prix, the Ferrari team will now be looking to bring their car upgrades ahead of schedule for the second race at the track.

The team were initially planning to introduce the upgrades at the Hungarian Grand Prix but performances on the track have warranted early changes to the car. Charles Leclerc’s second place finish confirmed fears that Ferrari’s car was slacking behind the Mercedes and Red Bull teams.

The problem with the car was that it was losing 0.7 seconds per lap to Mercedes via slower speed times on the straights.

Moreover, the slow speeds compared to Mercedes, was not only a second off their rivals but it was also nearly a second slower the Ferrari race times from the same track last year, when Leclerc was on pole position.

Leclerc was placed in sixth for most of the race but he managed to close the gap to second on the last few laps of the circuit due to retirements in front of him and two highly skilled overtaking moves past Mclaren’s Carlos Sainz and Racing Point’s Sergio Perez. He later described that race as one of his best performances of his career.

His teammate, Sebastian Vettel, finished in 10th after he tried to execute an overtaking manoeuvre on Sainz and span out of control. The four-time world champion was surprised that he had not spun out more times as he struggled with the handling of the car in the race. 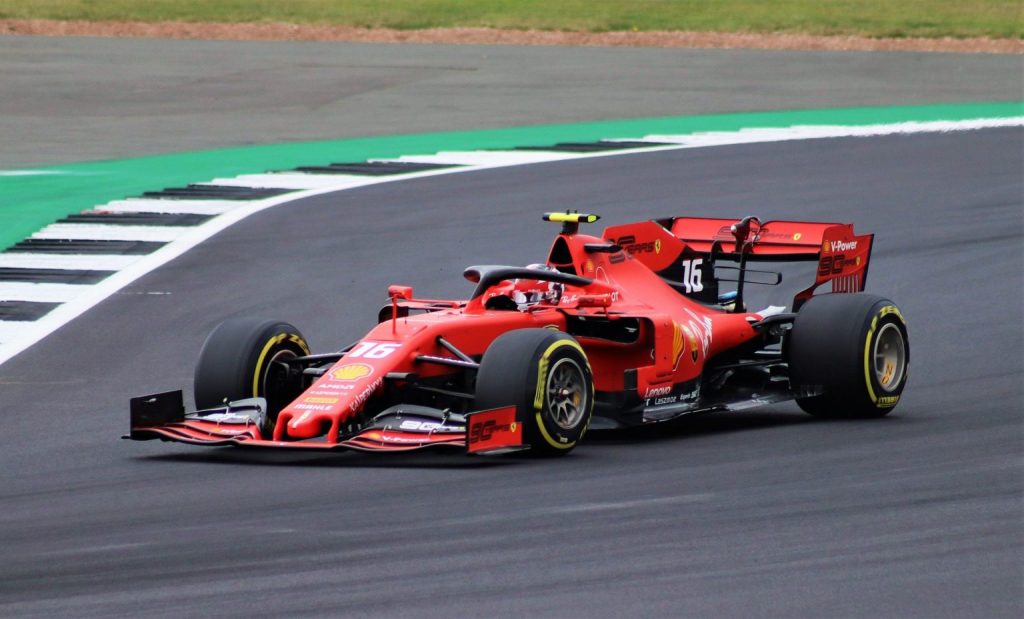 Louis Camilleri, the chief executive officer, said that the team would need to respond immediately as there is a lot of work ahead for them to complete.

He also added: “It’s not that these new parts are expected to completely bridge the gap compared to the front of the grid.

“But the progress in terms of lap time could allow the team to move up the order and put the drivers in a better condition to be able to display their talent.”

Ferrari faced a problem when the car did not perform well at February’s pre-season tests which prompted the team to change the development strategy of the F1 vehicle. This led to the original batch of upgrades to be scrapped in order to advance the development of more significant changes to the model.

A team release sent out on 6th July stated that the F1 car really didn’t measure up to their expectations leading up to the event. They described that development had been ramped up to full pace in order to bring forward the introduction of the aerodynamic package which was initially scheduled for the Hungarian Grand Prix.

It was also added that the new parts were not meant to completely bridge the gap to the front of the grid, but to improve the lap times in order for the drivers to start higher up in the grid and display their talents in a better position.

Louis Camilleri, the Ferrari CEO, praised the team for their quick reaction into the teams speed issues.

“The only solution is to react, and I’m pleased by the immediate reaction and the work that Mattia [Binotto, team principal] and all his team are putting in at every level,” He said. “This is the response of a united team which is rolling up its sleeves and facing the problems head on, without crying about it. We are at the start of a new cycle with a long-term plan.”