Back in September 2002 Manchester United manager, Sir Alex Ferguson said in an interview “My greatest challenge was knocking Liverpool right off their f**king perch. And you can print that.”

He was referencing how his Man U team had replaced Liverpool FC as the dominant team in England, and more directly their lack of a Premier League Title. Finally, 30 years later it seems that long wait is over, through the wind and rain, the hope in the heart is starting to believe. It was the 28th April 1990 that Ian Rush and John Barnes scored as the Reds beat QPR 2-1 to win the league. Margaret Thatcher was Prime Minister, Nelson Mandela was released from Prison, East and West Germany were separate countries, and current Liverpool captain Jordan Henderson was still a few months away from being born. Coming out of a decade that saw 6 league titles and 13 cup competitions, no-one predicted this was to be their last league win.

Some say they never mentally recovered from the Hillsborough disaster. Certainly, a big factor in the reason Liverpool Legend Kenny Dalglish stepped down to pass the helm to Graeme Souness, who successfully ended the run of 10 successive top-two finishes. Incidentally, Dalglish replaced Joe Fagan after he stepped down after Heysel Stadium disaster. The subsequent English club ban in Europe from 1985 to 1990 saw Dalglish only manage Liverpool in European Competitions as caretaker manager in 2011 after Roy Hodgson resigned. 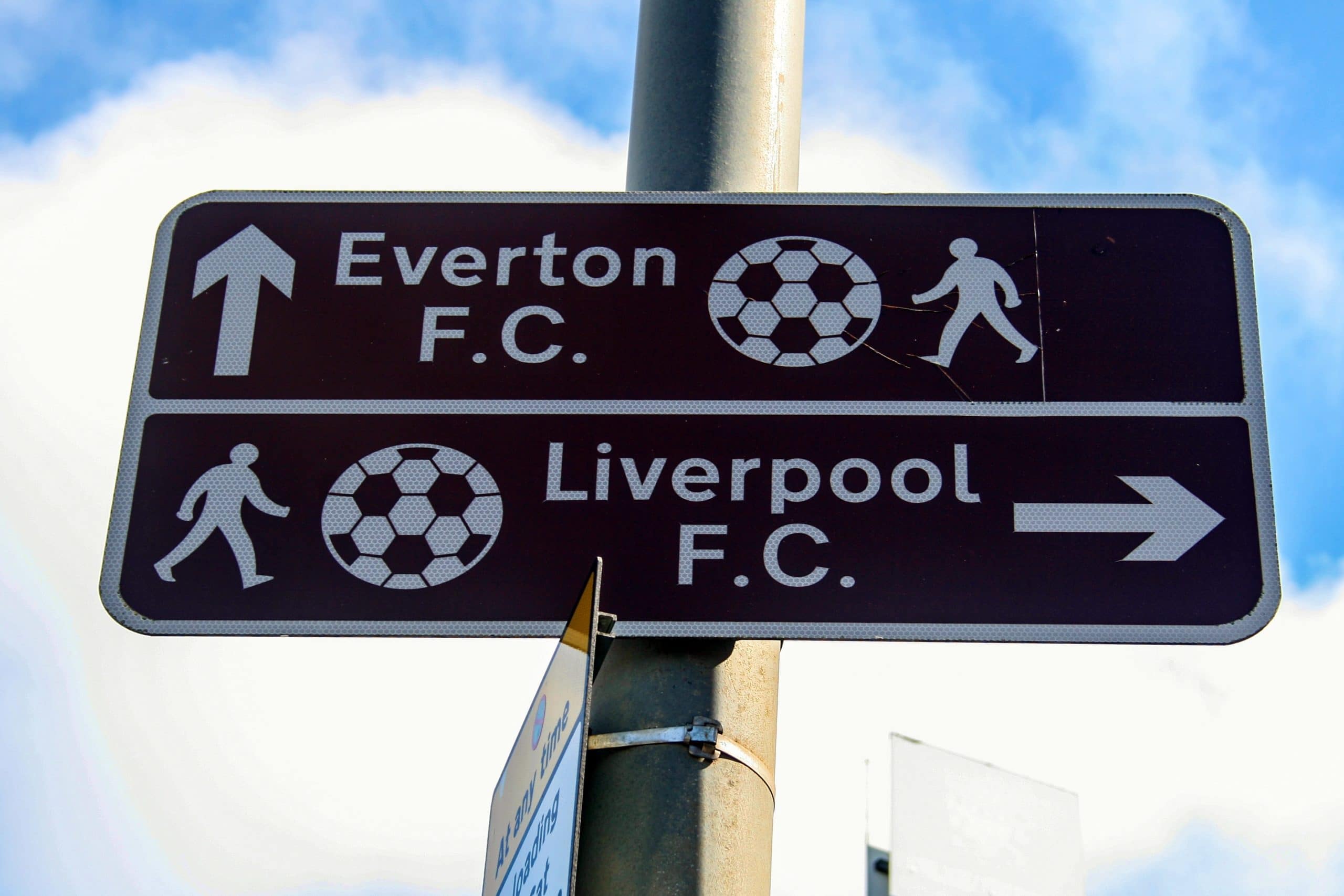 Now, Liverpool sit just 6 wins away from ending that 30 years of hurt, the Premier League trophy still gleaming. Under the German Klopp, the team have won 73 points of an available 75, to sit 22 points clear at the time of writing. But how did a manager who came 7th in the Bundesliga get hand-picked to bring the club back to glory?

The answer is the current American owners approach to sports management from their baseball team experience. But that in its self is a story of yet another false dawn in Liverpool’s recent 30-year History. After his family was the majority shareholder of Liverpool FC for 50 years, in 2007 Peter Moores sold to American Businessmen Tom Hicks and George Gillett, with Hicks owning Ice Hockey team the Dallas Stars and Baseball team the Texas Rangers.

After turning the famous club from wealthy footballing Royalty to the brink of administration, in 2010  the clubs creditors took Hicks and Gillet to court to force a sale to John W Henry of New England Sports Ventures (later Fenway Sports Group). The group owned Boston Red Sox and over the next decade proved they were what the club deserved and turned the club back into a footballing powerhouse.

But it wasn’t plain sailing. They had inherited Roy Hodgson as manager, the former Fulham controversially getting the job over Liverpool Legend Kenny Dalglish in the summer and the club was languishing mid-table and at one point were 3rd from bottom. Eventually, Dalglish replaced him a few months later.

After only achieving 8th in the league, Liverpool looked to Swansea’s Brendan Rodgers. After 3 years though he had not won a trophy and had finished the 14-15 with a 6-1 loss to Stoke and 6th place. The board publically backed their man, but it was clear improvement was needed. In business succession planning starts before people leave, it’s reasonable to think a shortlist was being compiled. 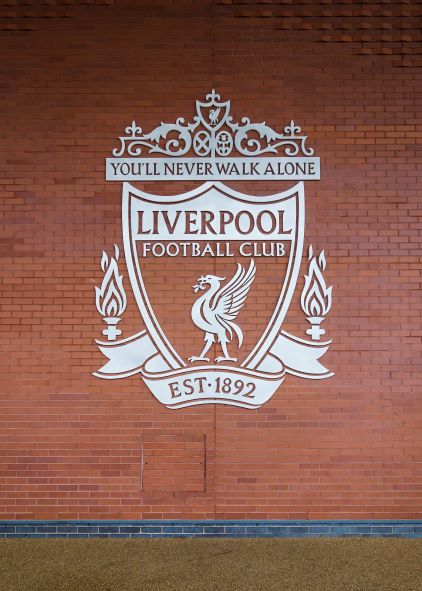 This quick summary does not show the strengthening behind the scenes for a club heavily in debt when FSG took over. Dalglish brought in Luiz Suarez and Rodgers signed Phillipe Coutinho. These two transfers alone saw the players later move to Barcelona for great profit. That largely comes down to Sporting Director Michael Edwards, considered a huge asset to FSG due to his Moneyball statistics-based approach to a data-driven football model, and huge success in the transfer market buying and selling.

Being America-based, Henry relied on Edwards daily reports and local running of the club. Edwards is more than just a stats man, he just plays the football game the modern way. A former player at Norwich City and Peterborough United, he obtained a degree in informatics and joined Harry Redknapp at Portsmouth as a data analyst. He moved to Tottenham with Redknapp in 2009 and his restructuring of the performance analysis department saw Spurs first top-four finish in more than 20 years. He joined Liverpool in 2011 and impressed on his career path up.

Edwards also hired Ian Graham from Decision Technology where he delivered bespoke data analysis to European clubs, providing a framework for player recruitment and squad optimization decisions. He had developed the Castrol Index, a player rating system used in both Euro 2008 and World Cup 2010.

It’s time to move outside of the City of Liverpool. To the Bundesliga 20/09/14 in the city of Mainz on the River Rhine. FSV Mainz 05 were promoted to the top tier of German football under the guidance of former player Jurgen Klopp. Now managing Borussia Dortmund, his all-conquering side were losing 2-0 to his former club. It is a game Director of Research Graham had studied intently when asked to prepare a report on potential new mangers.

Klopp was highly regarded, but results were not going his way. In his studies, Graham fed every attempted pass, shot and tackle by Dortmund’s players during every game during the whole seven years of Klopp’s tenure into a custom mathematical model he had constructed. The model showed Dortmund should have finished second and not 7th in Klopp’s last season, which had damaged his reputation.

Analytics had become key in professional baseball and basketball in recent years, and football was fast realising it’s potential. More than other Premier League clubs, Liverpool now incorporates data analysis into tactical decisions it makes. While Klopp”s success at Dortmund was based without analytics, his man-management was Shankly-Esque in motivating players to perform at their maximum potential.
He had the analytics to thank for being hired, and also to provide the players to fit his playing style based on stats. This winning combination has seen Liverpool win enough trophies to be considered the best team in England again and regain their perch. The long-coveted league title is just the icing on the cake.

Are Liverpool back on their Perch for good?

Klopp brings a man-management style that inspires the players to run through walls for him, much like they did for Anfield icon Bill Shankly. With Klopp signing a new long term contract you’d imagine there is more glory to come.

In fact, it’s safe to say that unless there is a crucial injury to a key player like Virgil Van Dyke or Klopp loses that motivational spark, Liverpool are firmly back on the perch for a long time to come. Is Rory McIlroy On the Cusp of Ending his Major Championship Drought?