Back in May 2010, Rory McIlroy burst onto the golfing scene. Almost 11 years ago, at the Quail Hollow Championship, the Northern Irishman produced a winning score of 15-under-par to see off competition from the three-time Masters champion, Phil Mickelson. This triumph laid the foundations for future success, as Wee-Mac went on to clinch his first major championship at the U.S. Open in June 2011.

Following that, McIlroy twice won the PGA Championship and The Open Championship over the next three years. Since then, however, the 31-year-old’s success at majors has somewhat dried up. That said, the drought could end in 2021, and here’s why.

After turning professional in 2007, McIlroy didn’t have to wait long before getting his hands on his first PGA Tour trophy. At the time of winning the Quail Hollow Championship, McIlroy was just 20 years, 11 months, and 28 days old. The Northern Irishman’s success thrust him into the limelight as he became the youngest PGA Tour winner since Tiger Woods clinched the Las Vegas Invitational back in 1996. 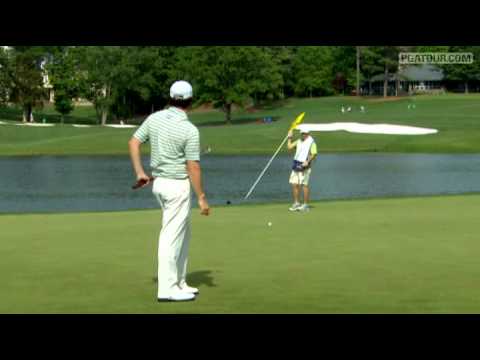 As is always the case in top-level sport, early success saw McIlroy dubbed as the game’s next star. Although few predicted that he would replicate Woods’ triumphs, there was an expectation that he would be the face of golf throughout the 21st century. From a marketing standpoint, the Northern Irishman has very much been at the forefront of modern-day golf, signing a decade-long deal with Nike in 2013.

Despite the expectation from a playing standpoint, he himself admits that he can’t explain his almost seven-year major drought, stating that his PGA Tour event form has been similar to the golf that he’s played in recent majors.

However, with a new year now upon us, there’s renewed hope that McIlroy will put his major demons behind him in 2021. According to the Evening Standard, their report quotes the 31-year-old as saying that he will retain a relaxed mindset ahead of the 2021 Masters. As of January 8th, the Northern Irishman is 9/1 with golf betting to win the upcoming Masters and is being tipped by Wayne Riley, an Australian pro golfer, to win his first green jacket.

Riley indicates that McIlroy should take inspiration from the 2020 Masters champion, Dustin Johnson, ahead of the 2021 schedule. The Australian praises Johnson’s new-found ability to flatten out his wedges, and suggests that the Northern Irishman should do the same in his pursuit of his fifth major. 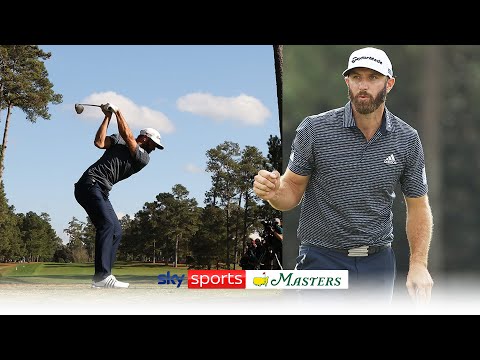 Predicting McIlroy to end his drought in 2021 isn’t an outlandish opinion to hold. Fundamentally, despite his early struggles, it’s easy to forget that the 31-year-old enjoyed a strong finish to 2020, achieving three top-ten finishes in five starts. Not only that, but he also ranked fifth on the 2020 Masters leader board with a score of 11-under-par.

A Need to Replicate Non-major Form

Although McIlroy’s previous major triumph came back in 2014, he’s won nine PGA Tour events since then. For whatever reason, the world number four has struggled to replicate his non-major success over the last few years, but many believe that may change in 2021. Having ended 2020 with some impressive results, a relaxed McIlroy looks to have both the mindset and talent to make 2021 his year.