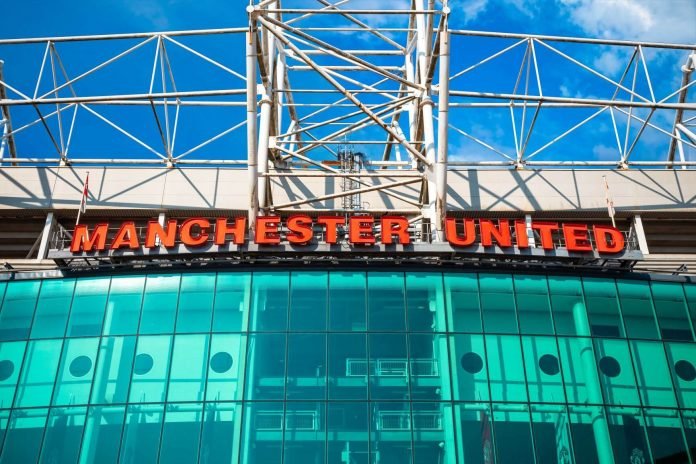 Both teams had stuttering starts to the season, but Manchester City and Manchester United are now battling at the top of the table.

Reigning champions Liverpool and former winners Leicester City might think differently, but the city of Manchester could well be the destination of the Premier League trophy this spring.

It has not always been pretty for Manchester United this season, but Ole Gunnar Solskjaer’s side continues to find a way to grind out victories. Once again, the Red Devils were forced to come from behind to secure a 2-1 win against strugglers Fulham at Craven Cottage. That result took United back to the top of the table, as Solskjaer hopes to secure the club’s first Premier League title since the 2012-13 season.

Being behind in so many games is hardly ideal, but the character United has shown to come back and win in those matches demonstrates what the current crop of players are all about. That’s something United teams of the last few seasons have possibly been lacking, and now with a bet on football at Space Casino, the Red Devils are 6/1 to win the Premier League title this season. It appears that their strong character and determination are being recognised led by Mason Greenwood‘s return to form.

City Defence Coming to the Fore

Since Manchester City emerged as a force in English football, they have founded their success on blowing away teams with their attack. However, now Pep Guardiola’s team are finding a different way to win, with their rock-solid defence the best in the Premier League.

With just 13 goals conceded after their first 18 games of the campaign, the Citizens have finally found a system that works, after struggling to cope with the loss of former skipper Vincent Kompany. John Stones and Ruben Dias have formed a strong partnership in the heart of the defence, while City still has Aymeric Laporte waiting in the wings following his recent injury.

As veteran striker Sergio Aguero nears a return to Premier League action, the signs are looking good for a City side that has been there and done it in recent years.

Reds and Foxes Won’t Go Away

In what could be one of the most open title races the Premier League has seen in years, Liverpool and Leicester City are expected to keep the pace with the two Manchester clubs. The Reds have had some uncharacteristic performances this season, with the 7-2 defeat to Aston Villa being a prime example. Injuries have not helped manager Jurgen Klopp but still, his side is competing at the top end of the table.

Meanwhile, it’s former Reds boss Brendan Rodgers who is working wonders at Leicester, with the Foxes ticking along nicely in recent weeks. Capable of beating any side in the competition, if Leicester can keep their star players fit, they could well have a big say in determining the destination of the trophy.

Both the Citizens and United have shown great progress since the start of the season, and now these city rivals could push each other right down to the final weeks of what should be an intriguing title race. 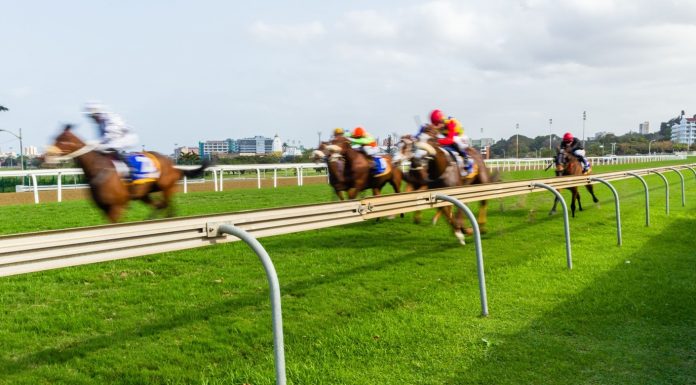 A Look Back at the Last Few World Cup Winners