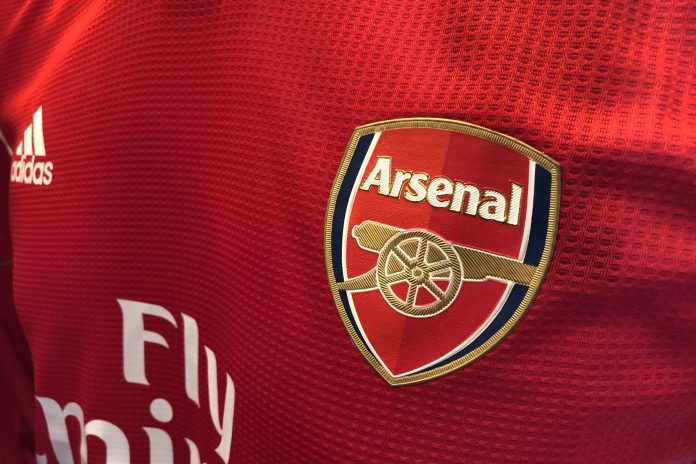 Mikel Arteta’s inconsistent tenure at the Gunners was epitomised by two wildly different performances in the space of four days. Rather strangely, Arsenal played on both Monday and Friday night at the Emirates stadium, closing and then opening successive Premier League game weeks. They were lucky to escape with a 2-2 draw against Crystal Palace but, in their succeeding game, outplayed a strong Aston Villa side and were well worthy of their 3-1 win.

This article unpacks three of the reasons why we saw such a huge variance in Arsenal performance in such a short space of time.

On Monday night, Bukayo Saka was injured by an aggressive James McArthur foul. The Crystal Palace midfielder was very fortunate to stay on the pitch. Saka limped off. It was a painful, premature end to a difficult night for the English teenager. Saka, playing out on the left, cut a frustrated figure.

He didn’t manage a single shot and was the first player to be booked on the night. There were several untidy touches. It has become increasingly clear that Saka is a different player on the right and, understandably, Mikel Arteta decided to play him on that side against Villa. Nicolas Pépé had to give up his place in the starting XI.

The Gunners’ boss decision was vindicated. Saka starred. He managed three shots, one of which was on target and also drew a number of fouls. Although he didn’t score or assist, he helped link attack and defence in a way that was sorely missing against Palace.

Alexandre Lacazette has been quietly effective when called upon this season, scoring three times. His physicality up front brings something Arsenal lack when playing Pierre Emerick Aubameyang as sole striker. Sure enough, it was Lacazette off the bench who rescued a point for Arsenal with a smashed finish from close range against Palace.

It was enough to earn him a starting place against Villa and he more than justified Arteta’s selection. The Frenchman was more creator or link-man than goal scorer on Friday night. He won the penalty and, with Saka, really helped out the midfield in progressing the ball.

When Nuno Tavares joined Arsenal from Benfica for £8m in the summer it was seen as inevitable that he would only be back up for star left back Kieran Tierney. After these two games, that may be set to change. Tierney has struggled this season. Although he came close to scoring against Palace, this masked a poor performance.

The Scotsman, such a potent part of the Gunners’ attack last year, has yet to manage a goal or an assist this season. Tierney’s absence on Friday night (he had bruised his ankle) meant an enforced change. Tavares was called upon to start his first Premier League game. The 21-year-old Portuguese defender is fun to watch. All action, speed, and power, he all has the physical attributes to succeed in English football—but has been sloppy on the ball at times.

Not so against Villa. Tavares was brilliant. He managed two shots, one on target, and played a crucial, line-splitting ball forward in the lead up to the third Arsenal goal. He was unlucky not to get an assist with a lovely cross-pass to Saka. Don’t be surprised to see him start more games this season.

Of course, the change in Arsenal performance was down to more than the tinkered line-up or the fresh faces. The Gunners were sluggish on Monday night. They struggled to play out of a well-coordinated Palace press. Aston Villa, while a better side on paper, were poor. They offered far less of a challenge.

But perhaps the main take away for Arsenal is that they are a developing team. They are the youngest side in the league. There will be inconsistencies in performances. There will be variance even within the same week. But as long as Arteta can get that Friday, rather than Monday, night Arsenal out every now and then, fans are sure to give him some time.