2022 has seen the new refereeing rules being implemented for the next Olympic cycle.

The key points that have been looked at are the continuity of action, the landing, Judo techniques, and gripping. There are three new refereeing gestures for Shido as well. Reverse-seoi nage has been banned in competition.

During the execution of throwing techniques, combinations, or counter techniques, it’s important that there’s no interruption in order for a score to be considered. If there is a stop in the action, no score.

In order for a score to be considered, there must be a minimum of a 90 degree angle to the tatami from the shoulders to the hips in order for a Waza-ari score to be considered. A score will be given for a whole side of the body landing, or more to the rear, even when the elbow is out. The shoulder and upper part of the back also gives a Waza-ari score.

Falling on the side or back, and landing or rolling over in the process of a match, without executing a clear technique, is not considered a score. The Judo technique must be identifiable and present in the published list of Kodokan Judo techniques.

If the counter-technique is clearly identified, and Uke lands at a 90 degree angle- a score will be given. Otherwise, if the landing is to the front, or is less than 90 degrees, the counter will be considered a transition to Newaza.

If not negative, collar and lapel grips are allowed.

Non-traditional grips, if taken, will be allowed for the preparation of an attack. Grips such as pocket grip, pistol grip, belt grip, cross grip, and one side grip are all not traditional grips.

Judokas are allowed to retie their hair and arrange their judogi once per contest. Further occasions will result in a Shido each time.

If Uke lands simultaneously on 2 elbows or hands towards the back, a shido is given for Uke and a Waza-ari is given for Tori. This decision was made as a matter of safety, as the landing is dangerous.

No score for Reverse Seoi-Nage, and Shido for Tori. This decision was made as a matter of safety as well, as Uki is at risk for not being able to perform a proper Ukemi, or can even fall with the neck on the mat. Thus, Reverse Seoi-Nage is forbidden.

Head diving techniques will now be penalized with Hansoku-make as they’re considered dangerous.

Shido for landing on two hands or elbows : 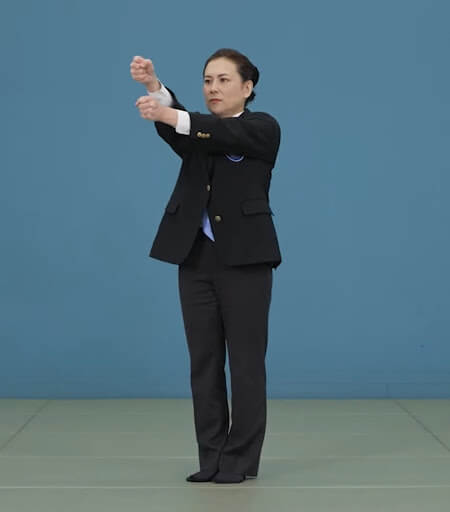 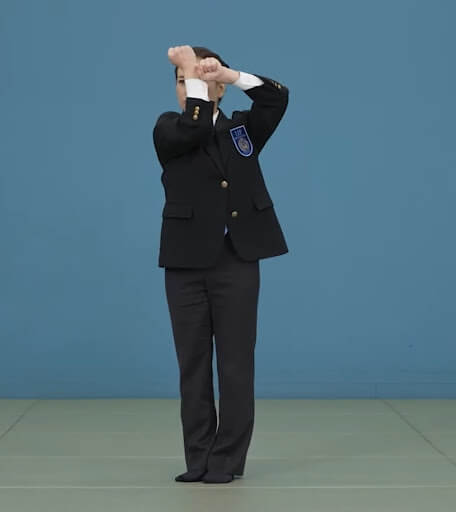 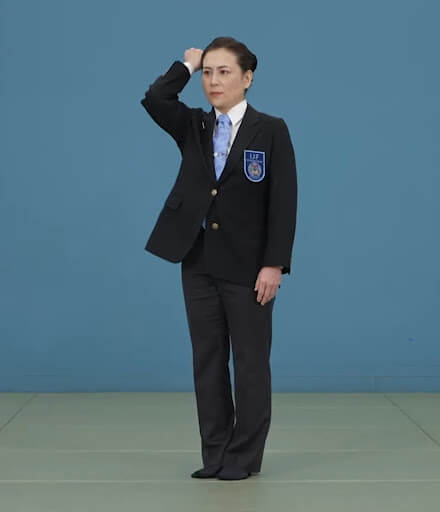 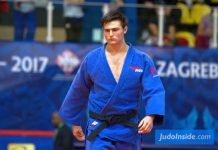 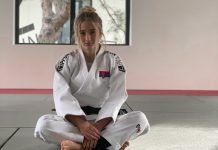