Norwich were relegated without a fight on their last visit to the Premier League: they displayed an air of naivety on the pitch and were duly dispatched back down to the Championship. The Canaries kept the faith with manager Daniel Farke and managed to retain the majority of their players.

Their patience and backing was rewarded by Farke and his team, who managed to get the club back into the Premier League at the first attempt with a flourish as winners of the second tier.

The East Anglian outfit are the favourites to be relegated from the Premier League once more, being backed at 5/6 in the football betting odds to make another return to the Championship. The loss of Emiliano Buendia will be felt on the pitch as the Argentine completed a £30 million move to Aston Villa. Farke must find a way to replace his creativity and production, otherwise, the bookies’ suspicions will likely be confirmed at the end of the campaign. 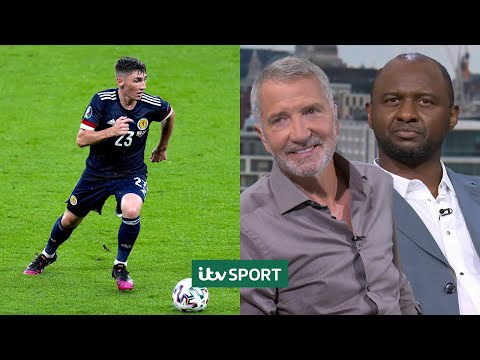 Norwich have made strides to attempt to bridge the gap. Billy Gilmour has been hailed for his development at Chelsea and was a standout for Scotland at Euro 2020, notably in their game against England. Gilmour can help the Canaries both control and stifle the middle of the park after the club pulled off a coup to secure his services on a season-long loan. Milot Rashica could also be a savvy purchase in defence following his move from SV Werder Bremen. However, more is required from the Canaries overall to ensure they can remain in the top flight.

Finnish footballer Teemu Pukki was sensational in guiding the club to the Premier League in the 2018/19 campaign, and he proved his worth again last season with another excellent term. Pukki struggled to hit the target with regularity in the top flight, scoring 11 goals in 36 appearances. Given their reliance on Pukki, his efforts were not sufficient to propel the Canaries towards safety. 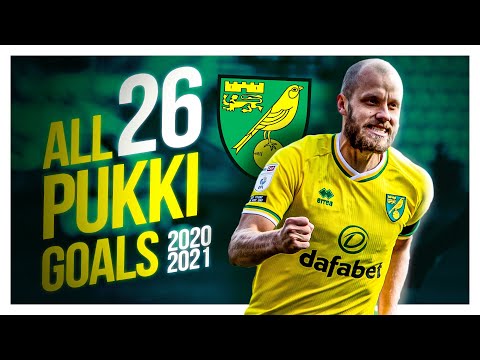 Pukki will need support from his teammates, although few have proved themselves in the final third. Adam Idah has potential but has not been trusted with starting duties, while Jordan Hugill failed to make the grade in his last appearance in the Premier League with West Ham United. The Canaries will need to bolster their firepower or hope that Pukki can deliver his Championship levels of production in the Premier League.

Norwich, under the guidance of Farke, earned plaudits for their attempt to play attractive football during their last appearance in the Premier League. The Canaries defeated Manchester City by 3-2 on a memorable night on their home turf, Carrow Road, which give them hope early in the campaign.

However, more often than not, Norwich were outplayed by their opponents, lacking the killer instinct at both ends of the pith. Farke has encouraged admirable traits among players for the club, but he must make them harder to beat this term. They cannot afford to concede soft goals as, unlike in the second tier, they don’t have the firepower to break back into matches.

The Premier League is unforgiving, as Norwich have found in the past to their cost. Unless they develop a ruthless streak, the Canaries will be heading back down to the second tier. 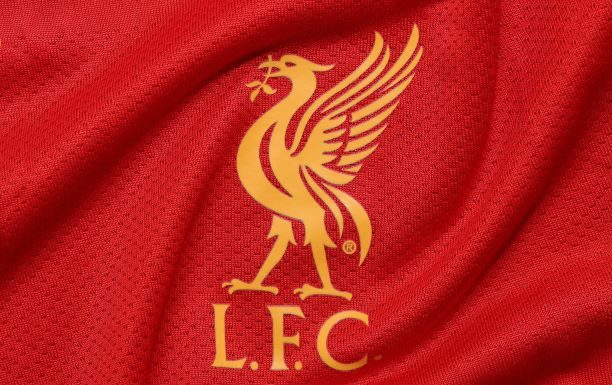