Spanish second seed Nadal won his 100th match at Roland Garros by beating the world number one Djokovic 6-0 6-2 7-5 in two hours and 41 minutes in front of a significantly reduced crowd because of the pandemic.

There had been questions asked about the 34-year-old Nadal’s level but he silenced his critics with a flawless and memorising performance.

The Serbian was overpowered by Nadal’s fast start and displayed a disheartened performance as a result which led him to lose a completed match for the first time in 2020.

It also meant that the 33-year-old lost ground on Nadal and Federer in competing for the most Grand Slams titles in history.

“A win here means everything for me,” said Nadal, who sealed the win with an ace out wide on his first match point.

“Honestly, I don’t think about the 20th and equalling Roger, for me it is just a Roland Garros victory.

“I have spent most of the most important moments in my career here.

“Just to play here is a true inspiration and the love story I have with this city and this court is unforgettable.” 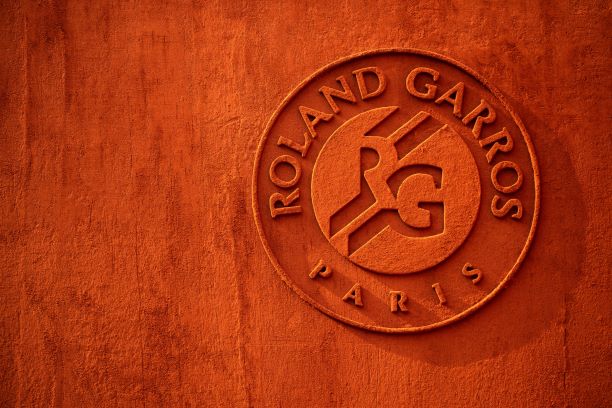 Nadal has been a dominant force on the clay court for the past 15 years, however, the Spaniard was not sure whether he would be competing in the French Open this year.

The tournament presented him with the toughest test he had ever faced due to his under par preparations on the clay courts during the cooler weather.

Roland Garros is normally in June but was moved to October because of the coronavirus pandemic. However, Nadal persevered through the tough challenges to win in one of his finest performances to date.

The 20-time grand slam winner went through the whole tournament without dropping a set and produced an impressive one-sided victory in the final.

He brought his game to another high level by aggressively attacking and defending the ball with each shot that he hit at Djokovic landing with power, pace and accuracy. In the first two sets, this led to six unforced errors by the Serbian.

Djokovic saw a glimmer of hope when Nadal started to make more mistakes in the third set but by then the damage was done and there was little chance for a comeback into the match.

“Today you showed why you are King of the Clay, I experienced it with my own skin,” Djokovic said.

Djokovic had the superior form over the course of a split year with a winning record of 37 out of 38 matches with his only defeat coming last month from a disqualification in his US Open fourth-round match against Pablo Carreno Busta.

Coming into the final, many would have considered the Serb as the slight favourite due to beating higher-ranked and tougher opponents than Nadal.

He just was not able to cope with Nadal’s aggressive start as he looked off the pace and subdued. The third set did pick up for Djokovic as his serving got better and his more aggressive returning of the ball but his game did drop off when he produced a double fault which led to the break in the 11th game which allowed Nadal to serve out victory.

“I am not so pleased with the way I played but I was definitely outplayed by a better player on the court,” Djokovic said.