Liverpool winger Sadio Mané is on the verge of joining Bayern Munich after the 2 clubs agreed on a €32m fee. Mané spent 6 years on Merseyside and won 6 trophies, including the Champions League and the Premier League.

The Senegalese made 269 appearances for Liverpool, scoring 120 goals (14th top scorer of all time for LFC) and tallying 48 assists.

The left-winger will allegedly be in Germany on Tuesday to undergo his medical to join Bayern.

Should Mané officially join the German giants, there’s no doubt that a big hole will be left to fill in Jurgen Klopp’s squad. It is thought that LFC’s manager wanted to complete the transfer of Uruguayan forward Darwin Núñez to try and fill the void before sanctioning Sadio Mané’s move.

While it may seem Nunez is the direct replacement, it’s more likely Colombian Luis Diaz is the man as his planned summer move came early after Spurs interest pushed the board to act. Bayern Munich are likely to get a massive boost in their squad, with the likes of Kingsley Coman, Leroy Sané and Robert Lewandowski already at Nagelsmann’s disposal. Clubs across Europe will certainly be looking at Bayern’s attacking options with some fear, as it seems almost impossible to stop the German club scoring many goals.

Mané caused some controversy and speculation as he toyed with the media about his future. The Senegalese said before the Champions League final, “come back to me on Saturday and I will give you the best answer you want to hear, for sure. It’s special.” This led football fans around the globe to go into a frenzy, debating with one and other and anxiously awaiting the days that followed.

Following the final, Mané made some jokes, further confusing fans and the media, as he said, “Sometimes I see the comments and if you look at it, 60 to 70 per cent of Senegalese want me to leave Liverpool, right? And I would do what the Senegalese want.” This left a bitter taste in many Liverpool fan’s mouths, leading Mané to track back on his words, clarifying that he was joking and that “Liverpool is a club I respect a lot.”

Despite the speculation around Manè’s move, it’s certain that the winger will be missed dearly on Merseyside. The Senegalese is widely regarded as an LFC legend, so it will be a hard goodbye for many. 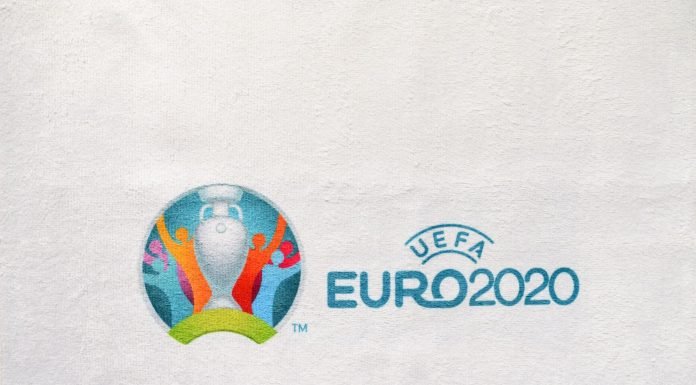