A post-Easter debrief into England’s dismal Six Nations campaign conducted by the RFU may bring the national team to a crossroads.

With two-and-a-half years to go before the next Rugby World Cup in France, the soul-searching that follows a disappointing Six Nations essentially boils down to one big decision from the hierarchy. They can stick with Red Rose head coach Eddie Jones or twist and bring a new man in.

The RFU wasted very little time in axing predecessor Stuart Lancaster following a similarly poor campaign, when England hosted the 2015 Rugby World Cup and exited the tournament on home soil at the pool stage. It is worth noting that Jones led England to fifth place in the Six Nations of 2018 and held on to his job then.

Three years on from that, following a run to the last Rugby World Cup final in Japan the following year and Six Nations success in 2020, the lie of the land may be very different. Jones has been in charge for five years now and previous quotes about head coaches having a shelf life at international level seemingly condemn him from his own mouth.

One striking feature on the pitch from those wearing the Red Rose jersey this winter was a lack of discipline. England conceded a dozen or more penalties, averaging 13.6, in every match of a humbling Six Nations that saw them lose to all their British Isles rivals in the same campaign for the first time in 45 years.

It had been over four decades since auld enemies Scotland enjoyed success at Twickenham. The tone for the Red Rose seemed set right from the Calcutta Cup clash there, with their penalty count a dizzying high of 15 and Billy Vunipola in the sin bin. 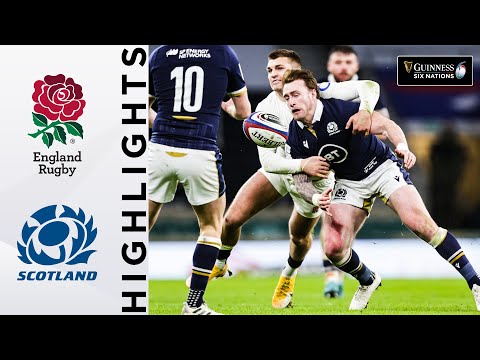 England are 9/2 third-favourites in the outright rugby union betting odds for the next World Cup, but haven’t played like a side fancied only behind New Zealand and tournament hosts France. They did beat Les Bleus, though, courtesy of Maro Itoje’s late try.

The same player, a lock for inclusion in Jones’s second row (pun intended), was lucky to avoid sanctions for conceding five penalties on his own in the controversial loss to Wales in the previous Six Nations game. Being such an experienced side, the Red Rose must get a grip on discipline regardless of who is in charge of taking them forward.

Try stats don’t make good reading for Jones or the RFU either. Only Italy scored fewer and conceded more points in this year’s Six Nations. You might even argue there has been an over-reliance on Anthony Watson, whose four crossings account for a third of England’s tries this campaign. Owen Farrell has passed 1,000 points for his country, but his on-field leadership as captain is under the microscope because of the ill-discipline.

The Red Rose style hasn’t exactly been pretty to look at either, and their catching of aerial balls definitely wasn’t up to scratch against Ireland. Jones has spoken of his desire to lead England in France, but the choice is out of his hands.