There are battles going on in all parts of  the table as teams are scrapping to get top 4, avoid relegation and win the competition with 8 out of 10 games on the final day with something to play for.

To be decided on Super Sunday:

The relegation battle is as fierce as ever after Everton secured their Premier League status as they beat Crystal Palace 3-2 on Thursday night to the delight of the Toffee fans who invaded the pitch like they had won something since the Charity Shield since 1995.

Burnley managed a creditable draw with Aston Villa on Thursday to leave fate in their hands thanks to their superior goal difference meaning Leeds United have to better their result to escape the last relegation spot.

But the Yorkshire club have struggled all season, winning just 8 league games since the opening game back in August. Their final game of the season comes against  11th place Brentford who will have a boost of confidence after their comeback win Vs Everton last week.

European Places up for grabs

In the top 4 race, it is pretty set in stone that Chelsea, Liverpool and Manchester City will take the top 3 spots, while North London rivals Tottenham Hotspur and Arsenal look to take the final Champions League spot from the other club. Spurs are currently 2 points ahead and leading the race after they beat The Gunners 3-0 on the 12th May.

Arsenal face Everton at the Emirates Stadium while Spurs play bottom of the table Norwich at Carrow Road, where the Canaries will certainly be looking to make one more impact on the Premier League before they see themselves back in the Championship. Should Norwich come away with 3 points in this fixture, Arsenal will snatch the final top 4 spot from their bitter rivals with a win against The Toffees.

For Manchester United, they are currently in 6th place, 2 points ahead of West Ham who will be hoping to overtake them to see themselves back in the Europa League after being knocked out this season in the semi final by Eintracht Frankfurt. The Manchester club had high expectation this season, which has turned out to be a massive overestimation, with The Red Devils being out of Champions League football, and struggling to even finish within the top 6.

The title race has been another tense one between Liverpool and Manchester City. The North West rivals have been dominating England for the last 3 years and neither teams looks like giving up any time soon.

Liverpool managed to recover a 15 point deficit to find themselves just a point behind the Manchester Club going into the last game of the season, meaning City have to win to ensure their second Premier League title in as many seasons.

Liverpool legend Steven Gerrard goes up against City manager Pep Guardiola as he hopes to take 3 points for his Villa side to move them up the table whilst also giving Liverpool the chance to win the title on the last game of the season.

With Liverpool still hunting for the quadruple after their FA Cup win last week, they will be more than ready to pounce on any slip up made by Manchester City in order to win their 3rd trophy of the season. All the pressure is on City who must be nothing short of perfection to avoid any slip ups that could lead them to their first trophy less season since the 2016/17 season.

There are plenty of battles going on across the table as the Premier League season comes to a close, and it is certain to be an entertaining day of football as we eagerly await the results of who will be relegated, who will make top 4 and most importantly, who will come away with the trophy? 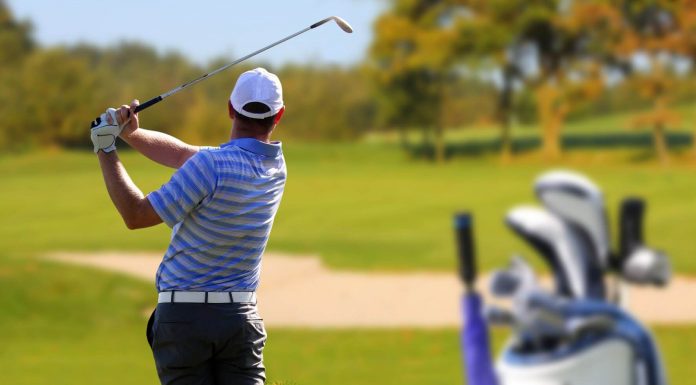